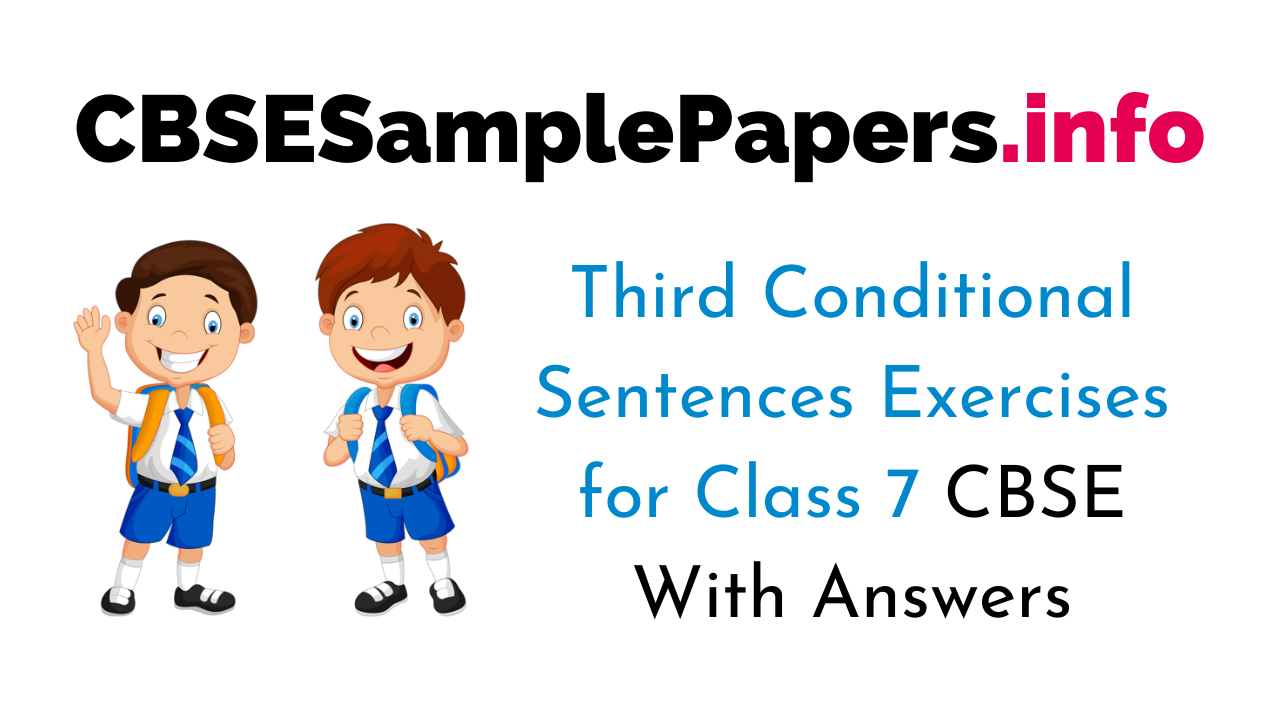 It talks about the past. It’s used to describe a situation that didn’t happen, and to imagine the result of this situation.
Examples:

Answer the following questions.
1. How would players have scored more goals?
2. When would Referee have awarded a penalty kick?
3. How would game have become better?

A. Complete the Third Conditional by putting the verbs into the correct form. The first one has been done for you.

B. Put the words in brackets into the correct form to make third conditional sentences.