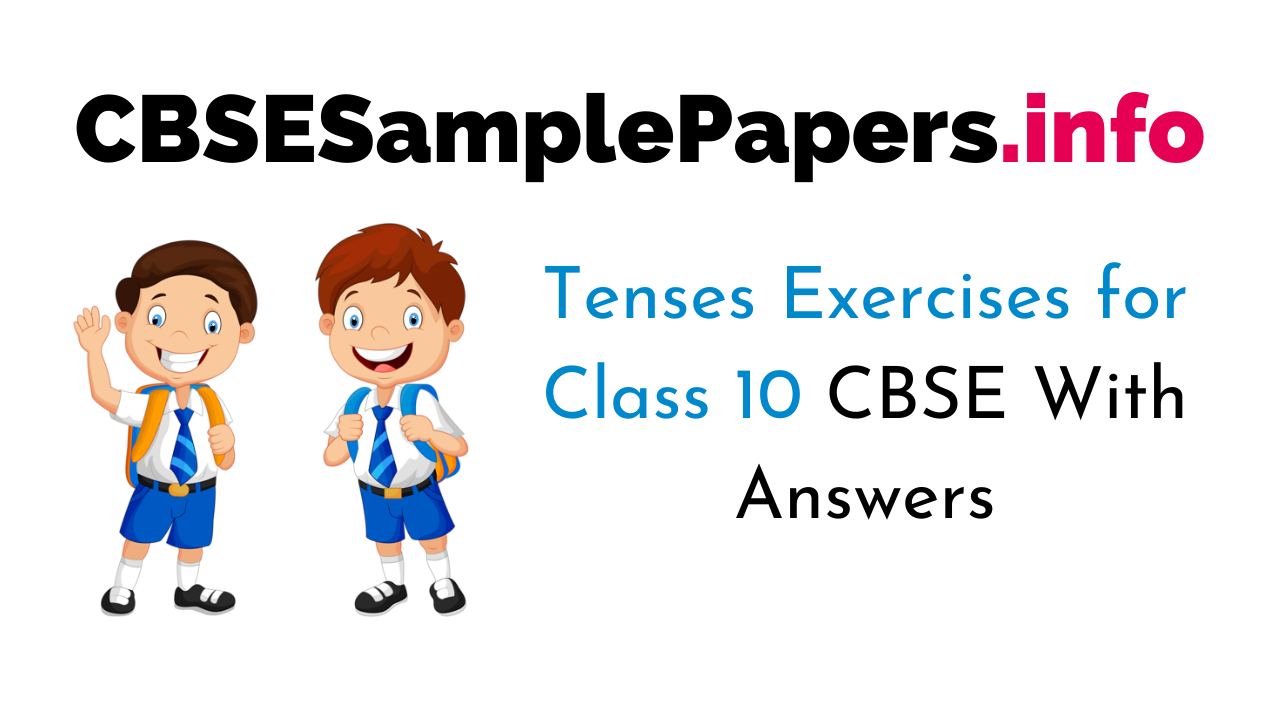 We use Present Simple time to talk about things in general. We are not thinking only about now. We use it to say that something happens all the time or repeatedly or that something is true in general. Here it is not important whether the action is happening at the time of speaking
Examples:

We use Present Continuous tense to talk about something that is happening at or around the time of speaking. The action is not finished. In such sentences is/am/are + verb + ing is used to show continuation.
Examples:

Present Perfect tense is used to give information about an action that has recently been completed. It is also used to talk about some action in the past that has a result now. In such sentences verb ends with have/has + verb + ed/t/en/ne forms.
Examples:

Present Perfect Continuous tense is used to indicate an activity that continues from the past until now repeatedly or an activity that has recently stopped. In these sentences have/ has + been + v + ing form is used.
Examples:

All these sentences are in simple past. We use Past Simple for:

Now look at the following sentences:

All these sentences are in Past Continuous. We use past continuous for:

All these sentences have been written in Past Perfect Tense. We use it to talk about an action which finished before another action in the past.

We use certain time expressions with past perfect: before, already, after, just, when, never, etc.

Now read the following sentences:
I had been watching TV for an hour when I remembered I had forgotten to call my friend.
She had been painting her room and her clothes were covered in paint.
These sentences have been written in Past Perfect Continuous Tense. We use it to talk:

Time expressions used: for, since, until, etc.

All these sentences indicate that we use will to talk about an event in progress at some point in future. However, there are different modes in English that can be used to refer to incidents that occur at some time in future. This mode of reference is called as future time reference. Such sentences have constructions based on different structures.

They are as follows:
Simple Present Tense

Present Continuous Tense: It is used to refer to future events that have been planned before.

Use of Going to

Be + about to + infinitive

Use of Will/Shall
It is used to make a prediction about future, or in advertisements, etc.