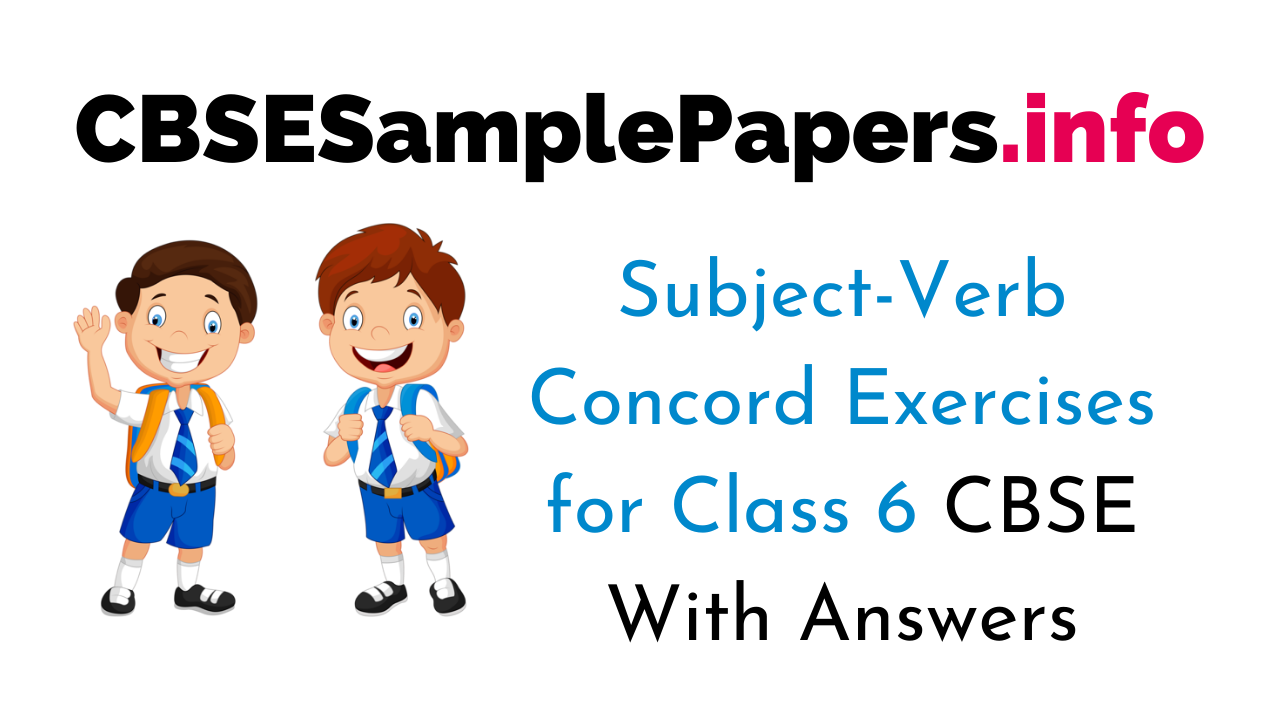 Action Verbs: Action verbs express specific action, and are used any time you want to show action or discuss someone doing something.
Transitive Verbs: Transitive verbs are action verbs that always express double activities. These verbs always have direct objects, meaning someone or something receives the action of the verb.
Intransitive Verbs: Intransitive verbs are action verbs that always express double activities. No direct object follows an intransitive verb.
Auxiliary Verbs: Auxiliary verbs are also known as helping verbs, and are used together with a main verb to show the verb’s tense or to form a question or negative.
Stative Verbs: Stative verbs can be recognized because they express a state rather than an action. They typically relate to thoughts, emotions, relationships, senses, states of being, and measurements.
Modal Verbs: Modal verbs are auxiliary verbs that are used to express abilities, possibilities, permissions, and obligations.
Phrasal Verbs: Phrasal verbs aren’t single words; instead, they are combinations of words that are used together to take on a different meaning to that of the original verb.
Irregular Verbs: Irregular verbs are those that don’t take on the regular spelling patterns of past simple and past participle verbs.
Regular Verbs: If a verb is regular, the Past Simple and Past Participle end in -ed; as:

stop – stopped; plan – planned; rub – rubbed.
1. When the past simple/past participle do not end in -ed (for example, I saw/I have seen etc.) the verb is irregular.
With some irregular verbs, all three forms (infinitive, past simple and past participle) are the same, for example hit:
Don’t hit me. (infinitive)

3. With other irregular verbs, all three forms are different, for example, wake – woke/woken: I will wake you up. (infinitive)
I woke up in the middle of the night, (past simple)
The baby has woken up. (past participle — present perfect)
I was woken up by a loud noise (past participle – passive)

4. The following verbs can be regular or irregular:

Regular and Irregular Verbs
The simple past tense of most verbs ends in -ed. These verbs are called regular verbs.

Mom opened the door for us.
Sally petted the dog.
That event happened long ago.
We visited our uncle last week.

Do, Does and Did
Use do, does and did to talk about actions.
Use do with the pronouns I, you, we and they, and with plural nouns. Use does with the pronouns he, she and it, and singular nouns.
Did is the simple past tense of do and does. 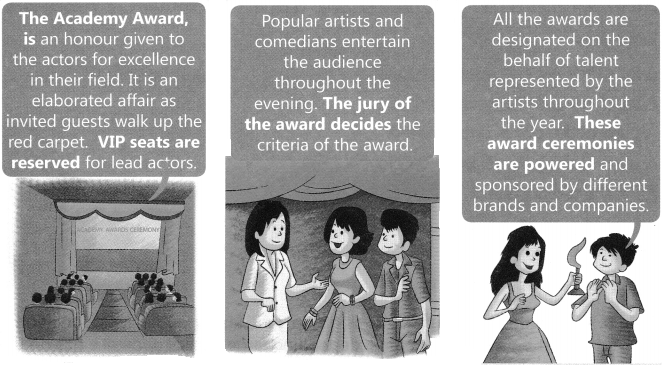 B. Directions: Read each sentence and choose the correct verb in brackets.
Example:

1. The players (are, is) going to the pizza restaurant after today’s game.
2. Jyoti (were, was) going to train the team yesterday evening.
3. Sandeep (is, are) one of the best players on the team.
4. The coach (was, were) very excited that the team won the tournament.
5. They (is, are) one of the highest-scoring teams in the league.
6. My best friend (were, was) there when I arrived.
7. Where (do, does) your parents live?

A. Directions: Use the present-tense form of the verb in brackets that agrees in number with the subject.
Example:

C. Circle the correct verb in each of the sentences below,

1. Your friend (talk-talks) too much.
2. The man with the roses (look-looks) like your brother.
3. The women in the pool (swim-swims) well.
4. Babban (drive-drives) a cab.
5. The football players (run-runs) five miles every day.
6. That red-haired lady in the fur hat (live-lives) across the street.
7. He (cook-cooks) dinner for his family.
8. The boys (walk-walks) to school every day.
9. The weather on the coast (appear-appears) to be good this weekend.
10. The center on the basketball team (bounce-bounces) the ball too high.

D. Fill in the blanks with the correct verb to complete the following sentences,

Directions: Choose the verbs in the following sentences. Also, on a sheet of paper, write the verb and its type (verb tense, transitive/ intransitive, etc.)
(i) Sue moved here from New York.
(a) moved
(b) Sue
(c) New York

(iv) Dan picked the oranges himself.
(a) dan
(b) oranges
(c) picked

(vii) He picked the pencil himself.
(a) himself
(b) picked
(c) pencil

E. Circle the correct verb in each of the sentences below.

F. Fill the correct form of verbs given in the brackets.