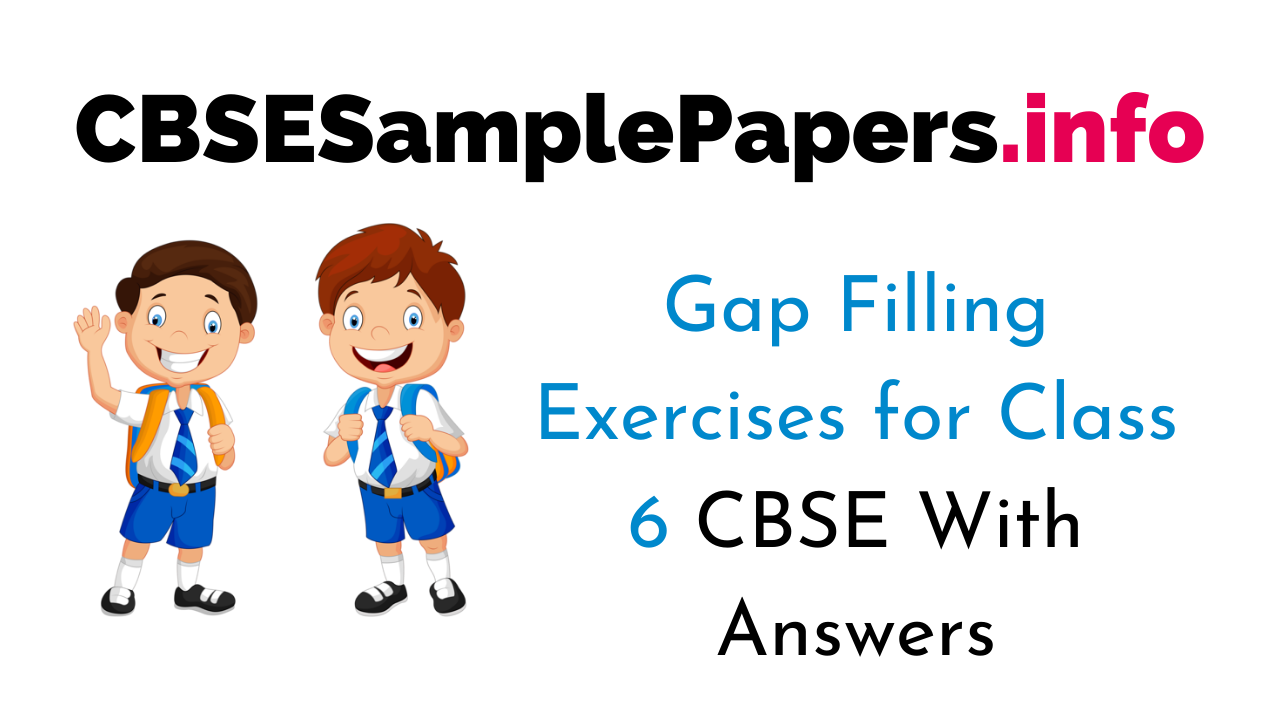 A gap-fill test is an exercise in which words are removed from a text and replaced with spaces. The learner has to fill each space with the missing word or a suitable word. It may be a verb, determiner, preposition, conjunction or any other part of speech.

1. Read the passage and fill the gaps with suitable words.
The angry king ordered his guards to put a) his minister b) in prison. The minister had argued with the king on some law and order issue.

One day, the emperor made a visit to the prison. The minister c) was lost in his own world.

The king told him, “I will release you on one condition. You need to bring d) me a horse that is neither white, e) nor black, f) nor brown, nor grey.”

The minister was astonished g) at this demand. However, he agreed to h) this condition.

The minister replied, “I k) will show you the horse l) on any day, other than Sunday,

The king burst out laughing. He was outsmarted m) by his minister.

The minister was released and promoted n) to the next higher position.

Read the text about a holiday in London, Think of ONE word that best fits in each space.

A Holiday in London

Read the text about directions. Think of ONE word that best fits in each space.

Directions to My House

Read the notice given below. Now taking information from the notice, complete the paragraph that follows. Do not add any new information.

Read the following passage and fill in the blanks with one suitable word only.

Complete the following passage by filling in each blank with one suitable word.