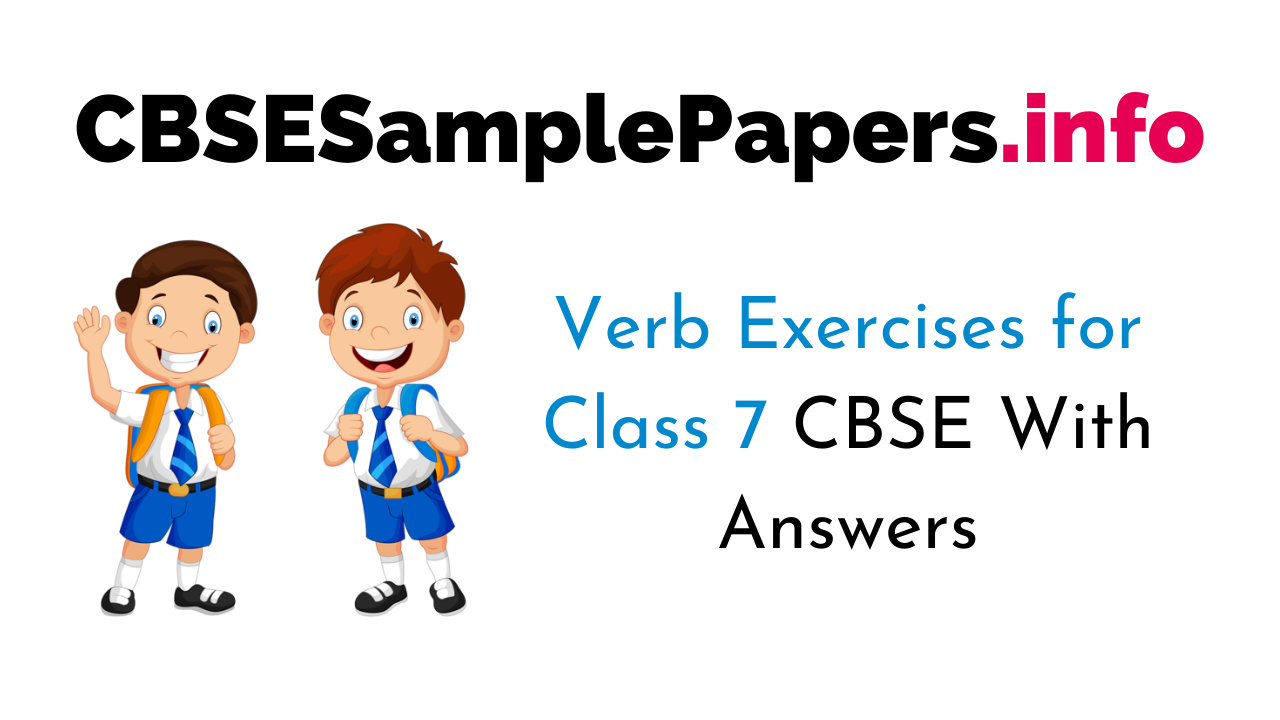 The tense simply shows the time of an action or state of being as shown by a verb. Tenses are usually manifested by the use of specific forms of verbs, particularly in their conjugation patterns. Time can be split into three periods: the present, the past and the future.

Let’s recall all the verb forms which you might have read in your previous sessions.


Past Tense
Past tense is used to talk about an action that took place in past. In this tense, we talk about the past. There are four types of Past tense.

Future Tense
The future tense is used to talk about an action that might take place ¡n future. In this sense, we talk about the future. There are four types of Future tense.

A. Fill in the blanks with the correct form of verbs. Use helping verb if needed. (simple present or present continuous). The first one has been done for you.

D. Fill each blank with the correct tense form of the word given within brackets. Use helping verbs wherever required. The first one has been done for you.

F. Fill in the blanks with correct form of the verbs. Use helping verbs wherever needed. (Simple Future or Future Perfect). The first one has been done for you.

H. Put the verb into the correct Past perfect and Past Perfect Continuous. The first one has been done for you.

I think you owe her an apology. And in the future, I suggest you to be on time!

1. It is already 9:30 pm and I (wait) have been waiting here for over an hour. If Harshit does not get here in the next five minutes, I am going to leave.

1. By the time we get to Chicago this evening, we (drive) will have driven more than four hundred miles. We are going to be exhausted.

2. When Sarah goes on vacation next month, she (study) _____________ German for over two years. She should be able to communicate fairly well while she is in Austria.