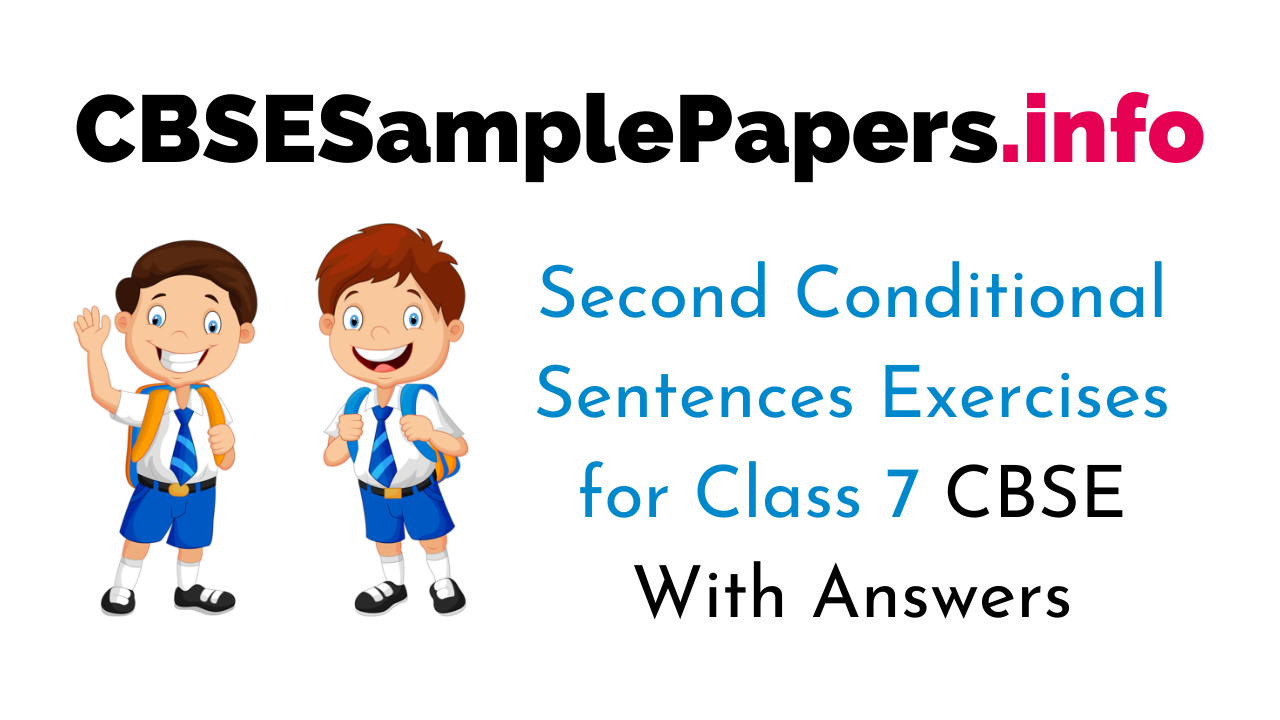 Fundamentals:
The second conditional uses the simple past after if, then ‘would’ and the infinitive:
Formation:
if + simple past, …would + infinitive
It has two uses.

First, we can use it to talk about things in the future that are probably not going to be true.
Examples:

Second, we can use it to talk about something in the present which is impossible, because it’s not true. Is that clear? Have a look at the Examples:
Examples: 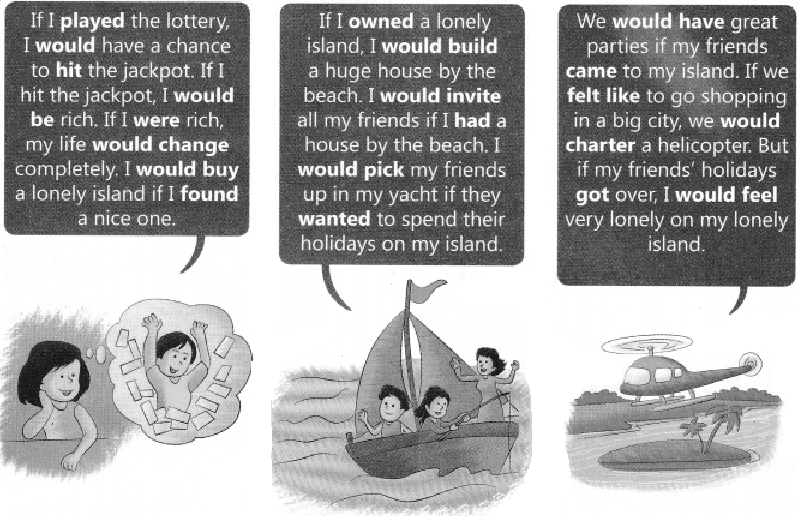 A. Complete the Second Conditional by putting the verbs into the correct form. The first one has been done for you.

B. Complete the following sentences so that they are in second conditional form.