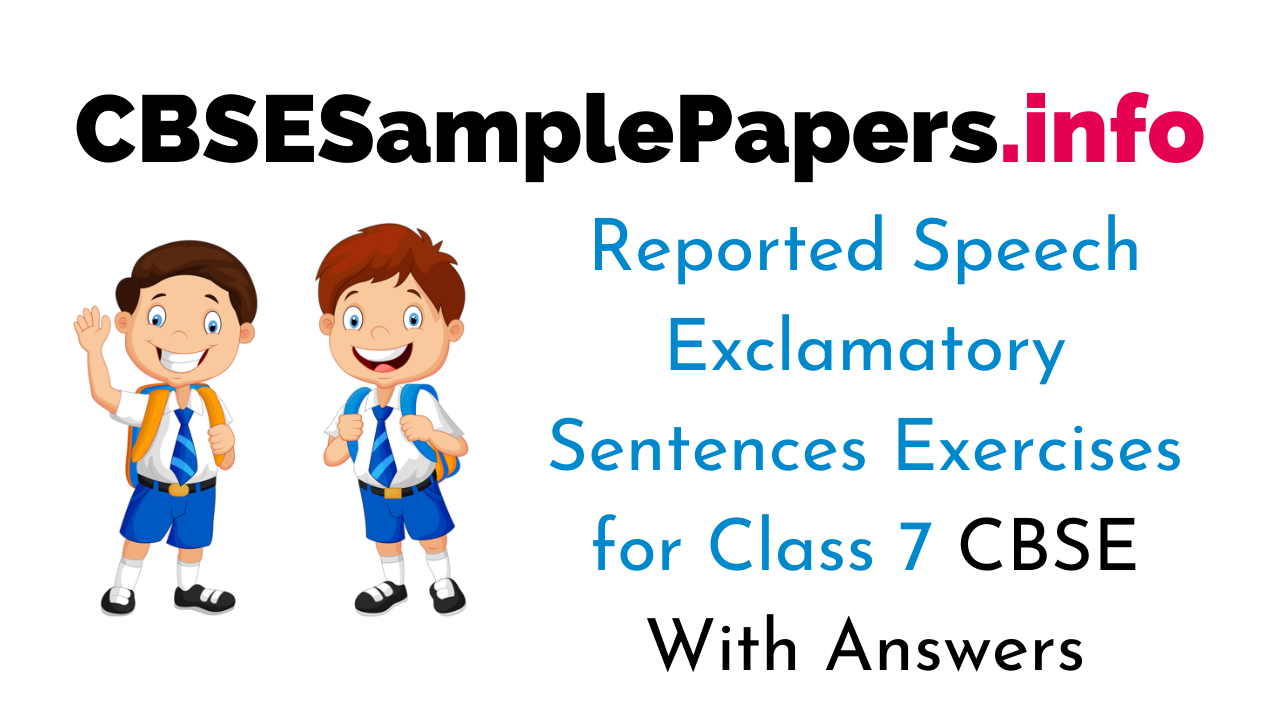 In case, there is what or how at the beginning of the Reported Speech, then they are replaced with very or very great.

In an indirect sentence, the exclamatory sentence becomes an assertive sentence.

Presentation:
Read the picture story.
While talking to Media members, Sachin Tendulkar exclaimed with joy that India had won the match against the Bangladesh in ICC Champions Trophy and had qualified for the final round with a thumping victory. 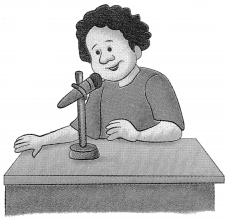 He exclaimed joyfully that it would be a matter of great pride for Indians to give a tough fight against Pakistan in the final of ICC Champions Trophy. 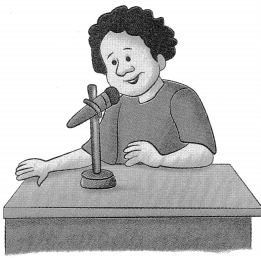 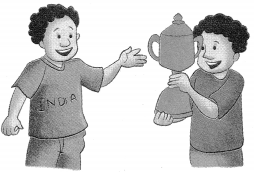 1. Why did Sachin Tendulkar exclaim with joy?
2. What would be a matter of great pride?
3. What did Sachin hope for India?

Change the following into indirect speech. The first one has been done for you.