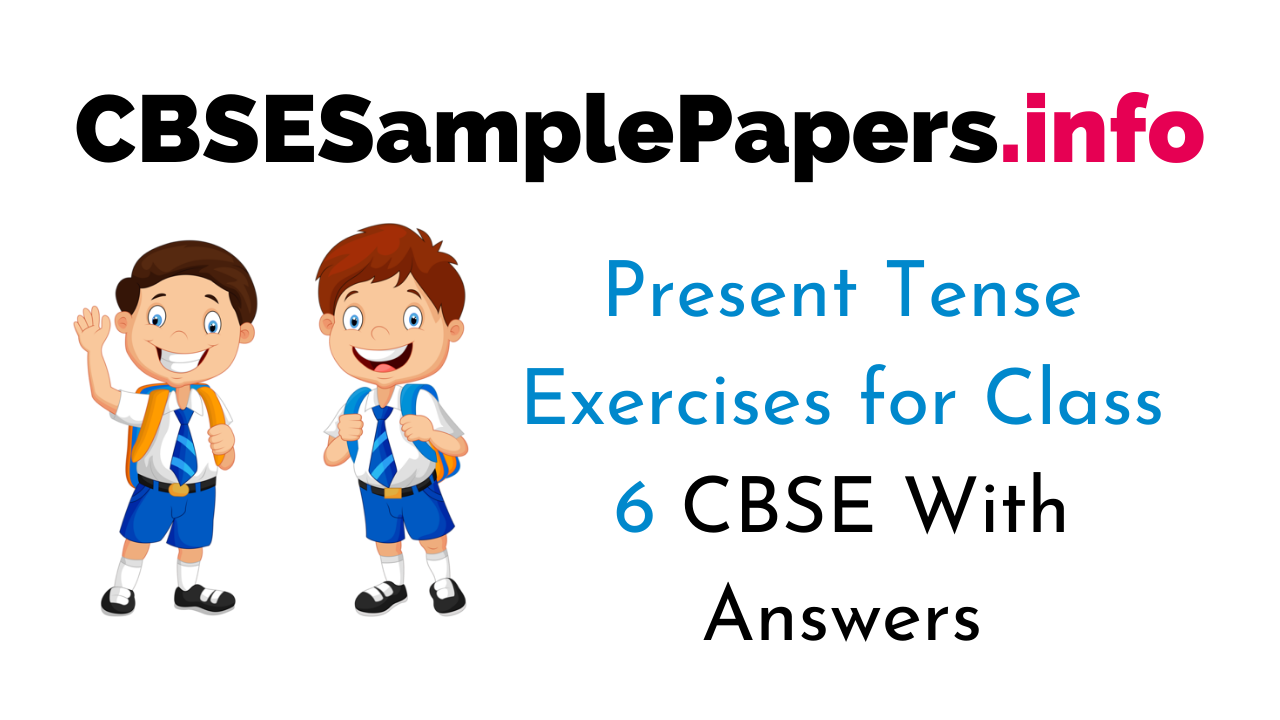 A tense is a form of verb which tells about the time when an action happens.

Present Indefinite
Uses: action in the present taking place once, never or several times, facts, actions taking place one after another, action set by a timetable or schedule.
Form: I, you, we, they – play | he, she, it – plays
Structure: Subject + Verb 1st Form + Object
(s) (v) (o)

Uses: emphasis is on the result (not the duration), action that started in the past and is still going on, action that stopped recently, finished action that has an influence on the present.
Form: Have/has + past participle (past participle of regular verbs: verb + ed
Structure: Subject + helping verb (has/have)+Verb 3rd Form + Object
(s) (V) (O)

Present Perfect Progressive (Continuous)
Uses: This is used for putting emphasis on the course or duration (not the result), an action that recently stopped or is still going on, finished action that influenced the present
Form: have or has + been + verb + ing

For:
Used with the present perfect, for indicates the duration that is how long something has lasted or has continued:
Examples

Since
Use since to say that something has been true from a particular time in the past until now.
Examples

1. How long has Rohan been playing the game of marbles?
2. Who has been taught how to play marbles by Rohan?
3. Who makes mistake while playing marbles?

B. Fill in the blanks with appropriate present continuous form of the verb given in the brackets.

C. Fill in the blanks with present perfect tense.

G. Write the verbs into the correct form (present perfect simple or continuous).

H. Fill in the blanks such that the sentences are in present tense.