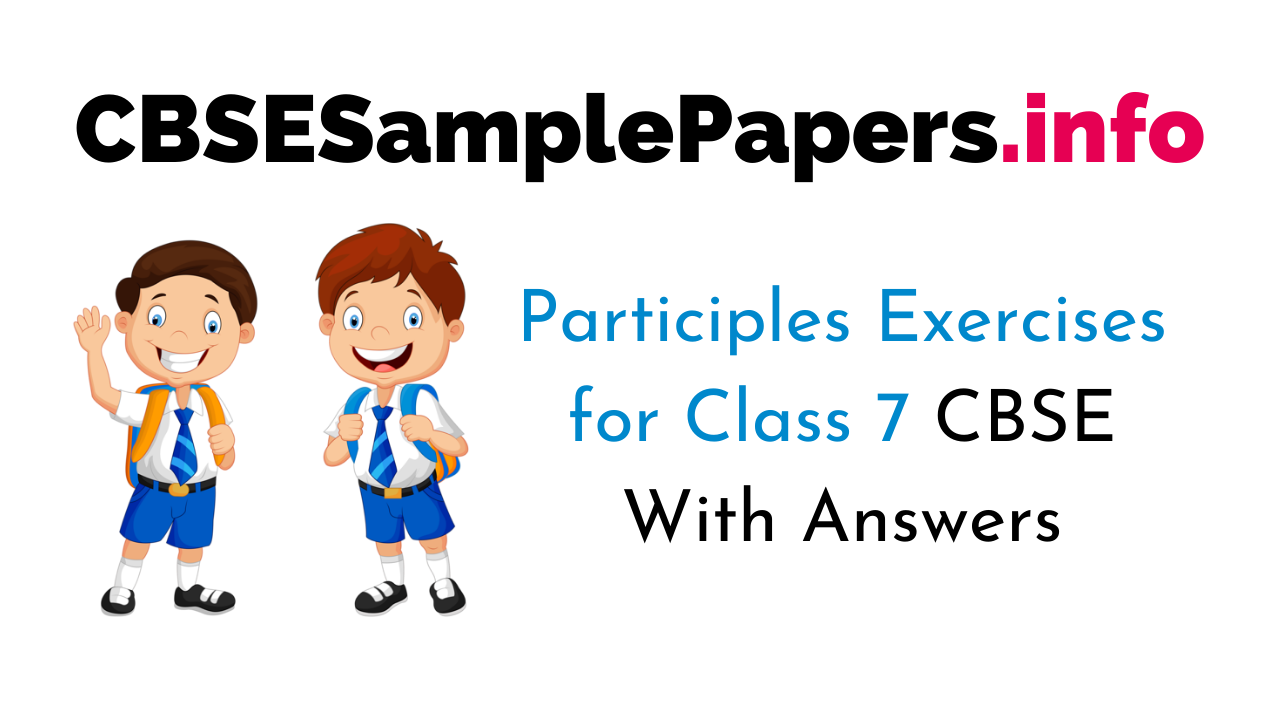 It can be used in the continuous tenses.
For Examples:

It can be used as an adjective.
For Examples:

Past Participle
Using -ed form of verb with has, have and had is called past participle.
Irregular verbs also have participle forms.
Examples:

It can be used as an adjective.
For Examples:

A. Write down the present participle form of the verbs given in the brackets

B. Using the picture and the words given next to them, form sentences in the Present Participle form. The first one has been done for you. 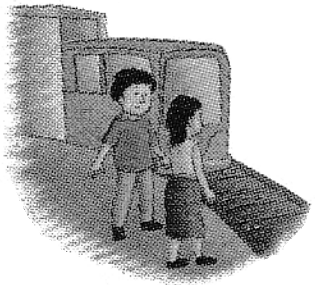 They are waiting
for the train. 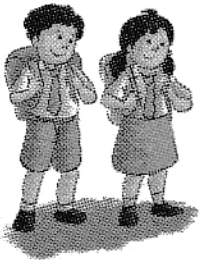 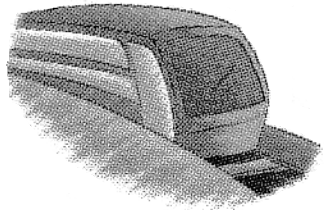 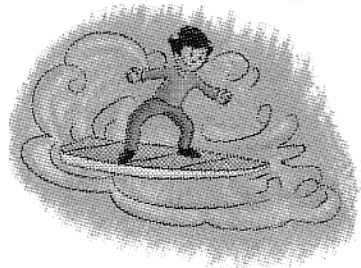 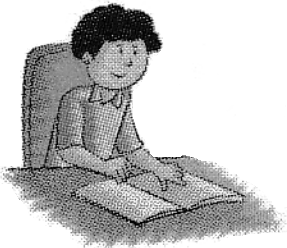 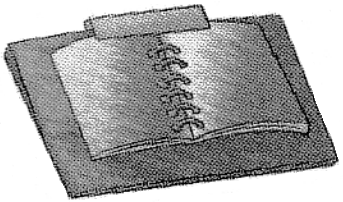 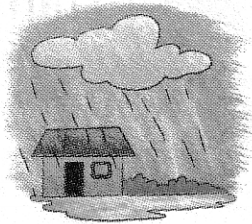 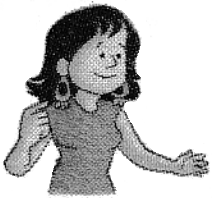 C. The verbs in italics are sometimes followed by a participle. Complete the sentences using the Present Participle form. The first one has been done for you.

D. Choose the correct participle form in each of the sentences below.

1. I don’t understand chess. The rules are very (confused/confusing.)
2. There is a new movie playing in the theatre. Are you (interested or interesting)?
3. My younger brother makes too much noise. He is (annoyed/annoying).
4. I like my new chair. It’s quite (relaxing/relaxed).
5. I think insects are (fascinating/fascinated). I love to study them.

E. Fill in the blanks with Past Participle form of the verb. The first one has been done for you.

F. Write down the verbs in brackets as Past Participle.

G. In the following exercise, all of the underlined verbs in the first sentence are irregular. Change the verbs first to simple past tense and then to the past participle form.
Examples:

I. Rewrite the sentences replacing the part in italics with a past participle.