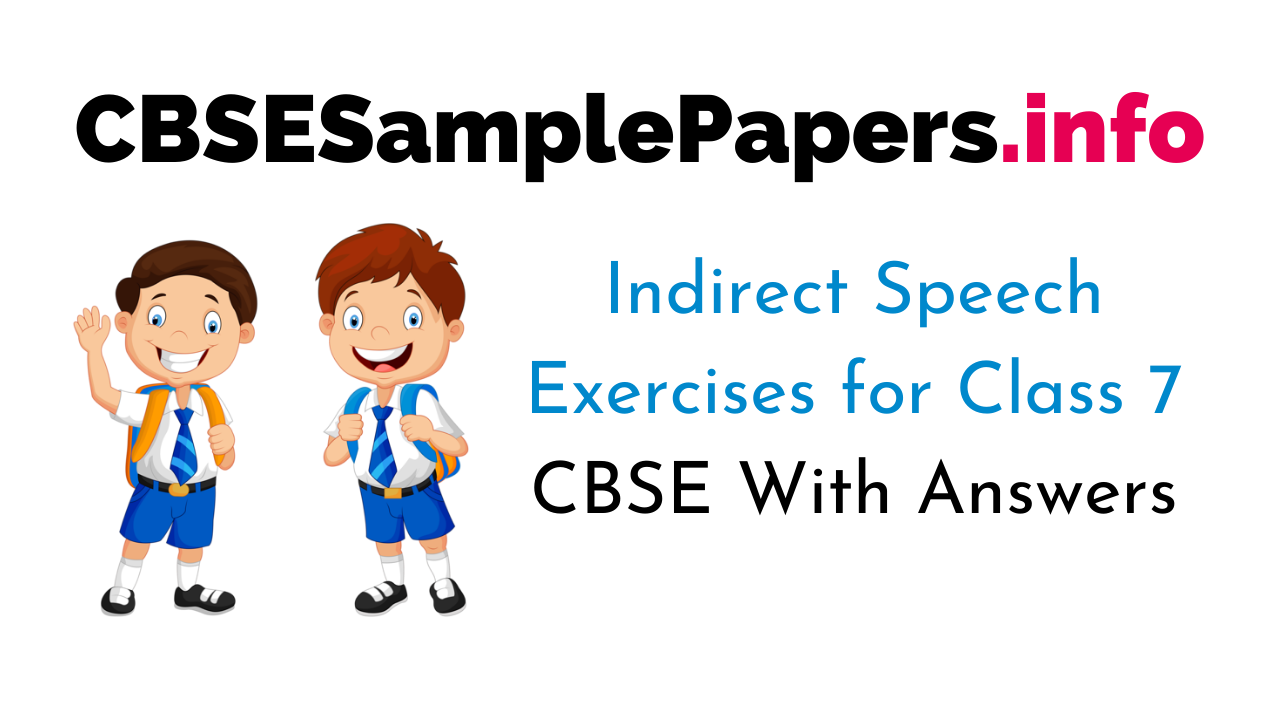 When we do not quote the exact words of a speaker while we report what he said – it is known as reported speech.
There are two parts of speech – Reported Verb (R.V.) and Reported Speech (R.S)

While converting Direct into Indirect speech pronouns, tenses, place and time expression are to be considered.

To convert Direct speech into Indirect ‘that’ conjunction is used to join the reported verb to reported speech.

Often, the reporting happens later in time and sometimes at a different place from that in the direct speech. That’s why when we report sentences in indirect speech, the words denoting places nearby or recent time are changed to make them more distant.
Example:

If the Reported Verb is in Past tense (said, told instead of say, tell) then the tense in the reporting speech changes accordingly.
Examples: of the main changes in tense:

The modal verbs – could, should, would, might, needn’t, ought to, used to do not normally change.
Examples:

Other modal verbs may change:

A. Change the following direct sentences into indirect speech. The first one has been done for you.