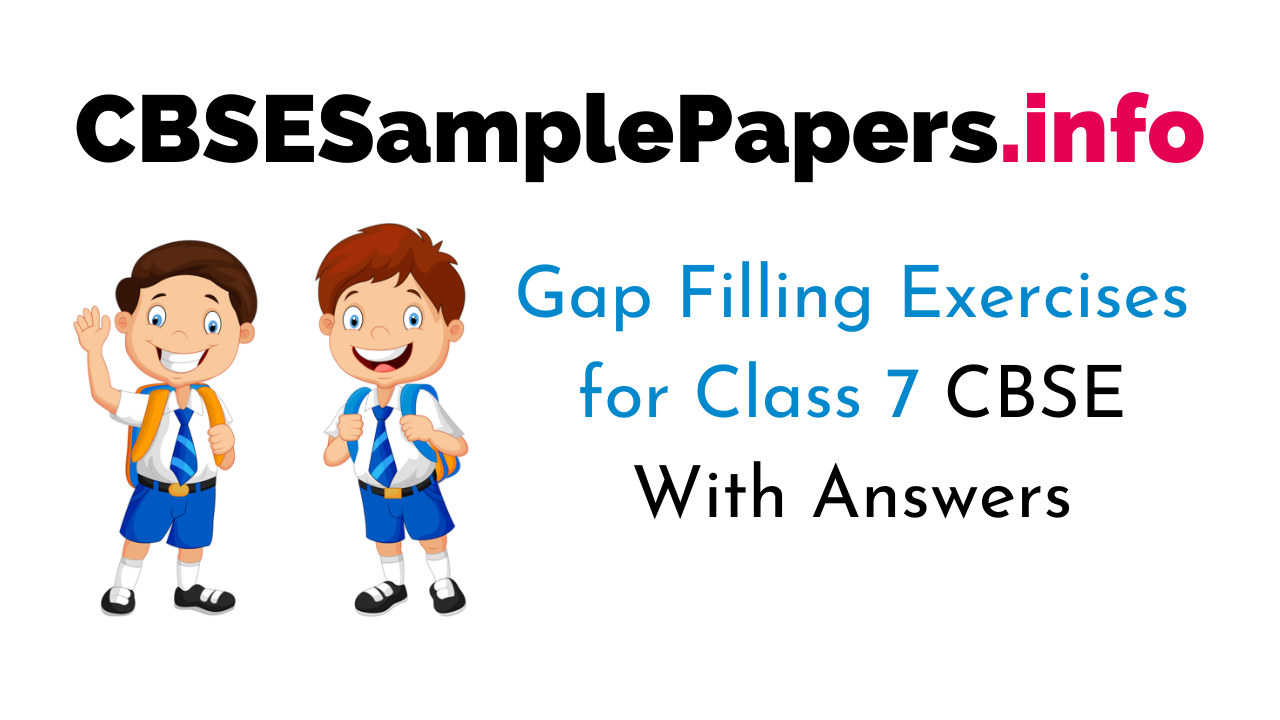 Fundamentals:
A gap-fill test is an exercise in which words are removed from a text and replaced with spaces. The learner has to fill each space with the missing word or a suitable word. It may be a verb, determiner, preposition, conjunction or any other part of speech.

Complete the following passage with one word only.