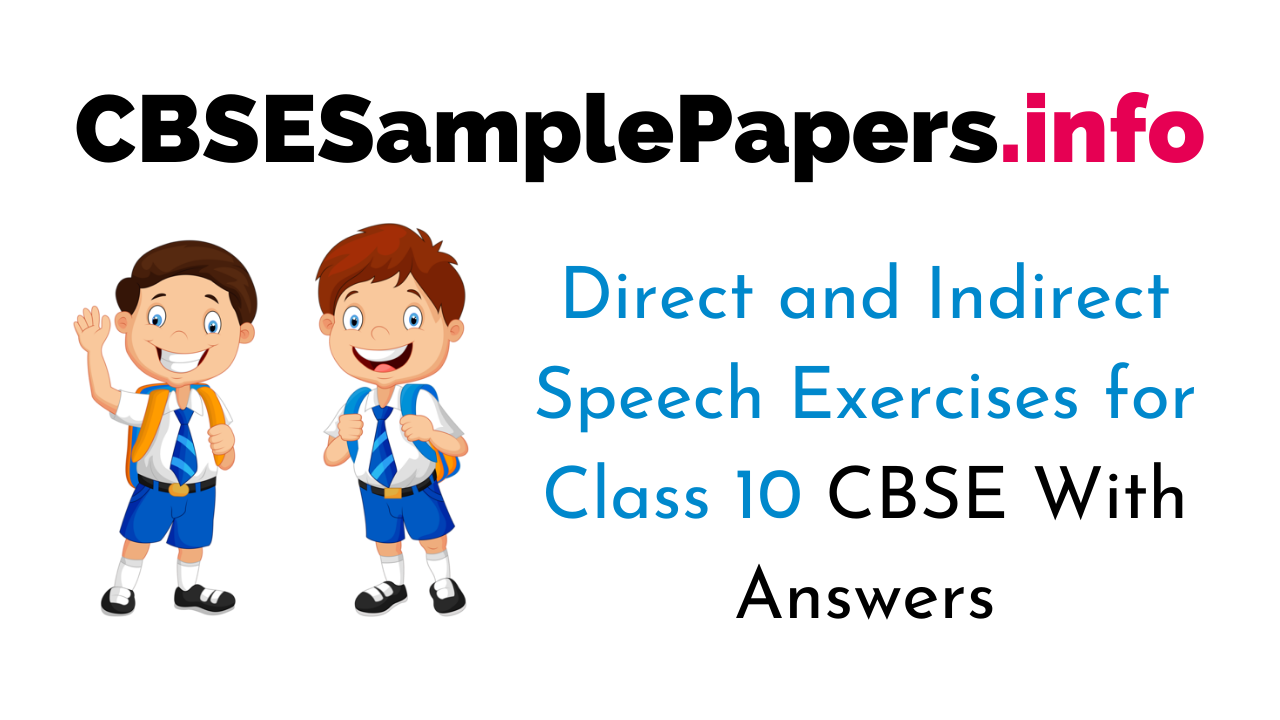 When we use the exact words of the speaker, it is called direct speech. Indirect or Reported Speech refers to a sentence reporting what someone has said.

Basic English Grammar rules can be tricky. In this article, we’ll get you started with the basics of sentence structure, punctuation, parts of speech, and more.

Remember
When the reporting verb is in the past tense, all present tenses of the direct speech are changed into the corresponding past tenses.

The past simple (did/saw/knew, etc.) can usually stay the same in reported speech or can be changed to the past perfect (had done/had seen/had known, etc.)

(a) A simple present becomes a simple past.

(c) A present perfect becomes a past perfect.

(d) The simple past becomes the past perfect.

In reporting questions, indirect speech is introduced by verbs as ‘asked’, ‘inquired’ etc.

When the question is not introduced by an interrogative word the reporting verb is followed by ‘if’ or ‘whether’.

Imperative mood is changed into the infinitive and verbs expressing command or request to introduce indirect speech.