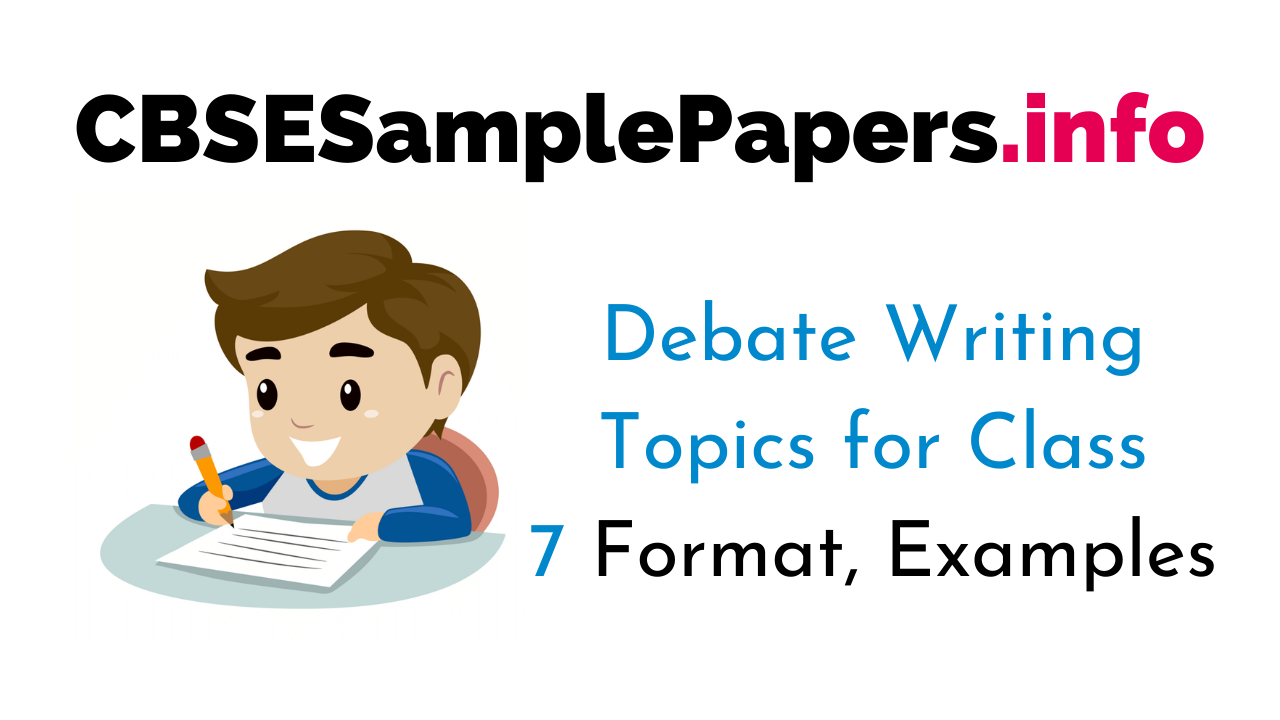 The speaker addresses the chair (Mr. President/Madam), ‘submits’ an argument, ‘appeals’ for sympathetic understanding and support, ‘questions’ the opponent’s views and ‘concludes’ an argument. He also ‘Answer:s’ questions in the rebuttal session.

focus:
Following expressions can be useful in preparing your own arguments.
Use powerful expressions like:

The layout of the Debate

Write a debate in favour of the motion “Online smart classes are the future education style”. 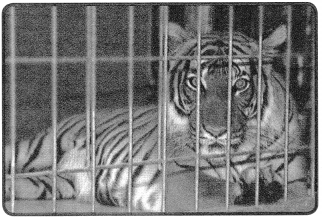 2. Write a debate in favour of the motion “Humans are responsible for the possible end of life on earth.”