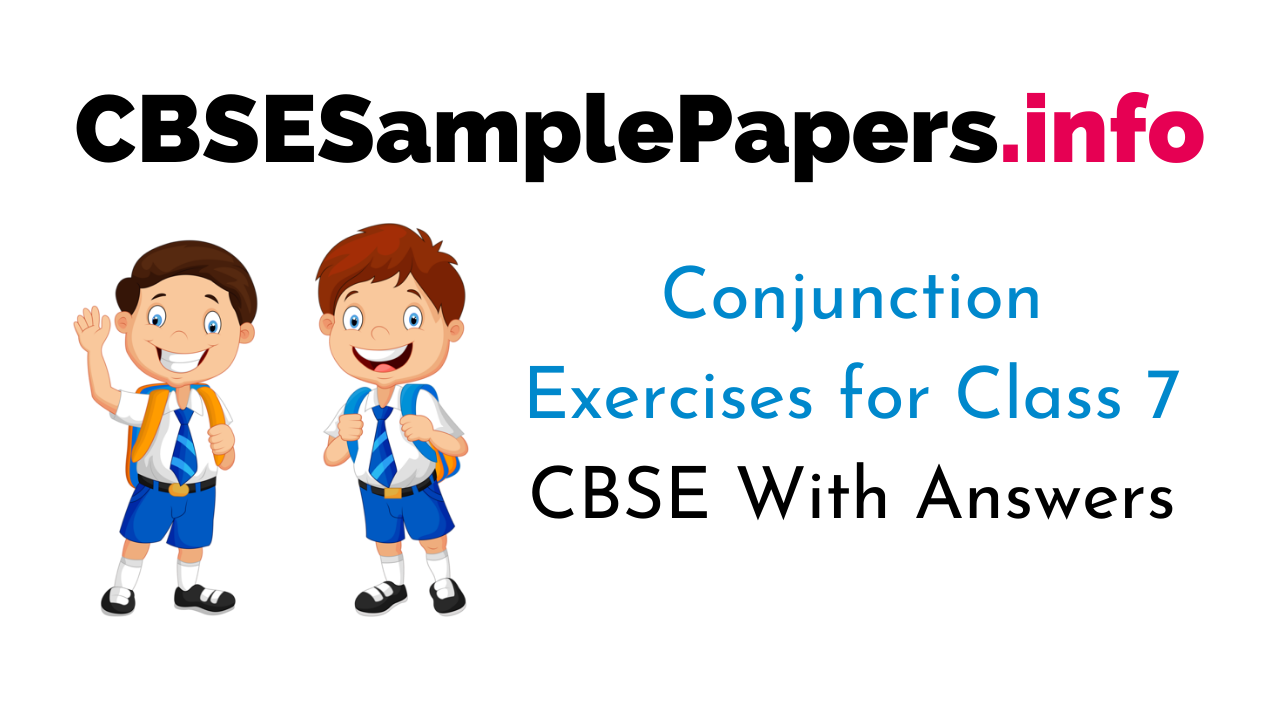 These are several different types of conjunctions that do various jobs within sentence structures. These include:

When people first learn to write, they usually begin with short, basic sentences like these: “My name is Ted. I am a boy. I like dogs. “One of the most important jobs conjunctions do is to connect these sort sentences so they sound more like this: “I am a boy named Ted, and I like a dog.

There are a few important rules for using conjunctions. Remember them and you will find that your writing flows better.

Examples of Conjunctions
In the following examples, the conjunctions are in bold for easy recognition:

A. Choose the correct linking word to complete the sentence.

Jatin: Have you got any plans after/since you finish college?
Rupak: Binod and I are planning to go to France if/unless we can afford it. We have saved some money as/so that we’ll visit Paris first.
Jatin: That sounds great. How are you travelling there?
Rupak: By air. Our thoughts aren’t here since/until we made this plan.
It will be an expensive trip but/despite it’ll be interesting.

B. Fill in the blanks with the appropriate word given in the box below.

C. Combine the pairs of sentences using the conjunction given in the brackets and rewrite them. The first one has been done for you.

D. Fill in the blanks with a suitable linker or sequence connector.

1. It was raining heavily and / so we decided to stay at home.
2. Everybody was eager to participate in the charity walk or/but the manager.
3. I got a seat in the front row for / yet I was really interested in the lecture topic.
4. My brother and/nor I will retire soon and go sailing around the world.
5. He can speak English so / and Spanish fluently, but/or his french is not so good.