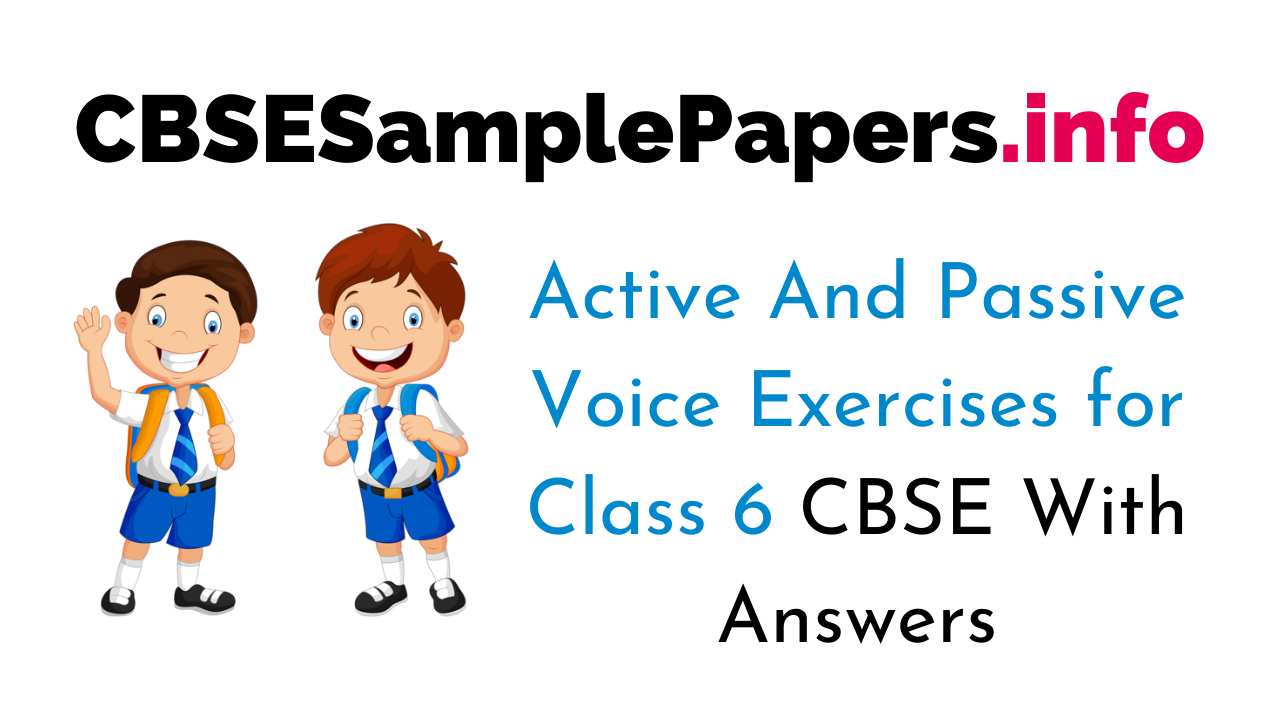 There are two types of voice:

For changing of voice, always remember: 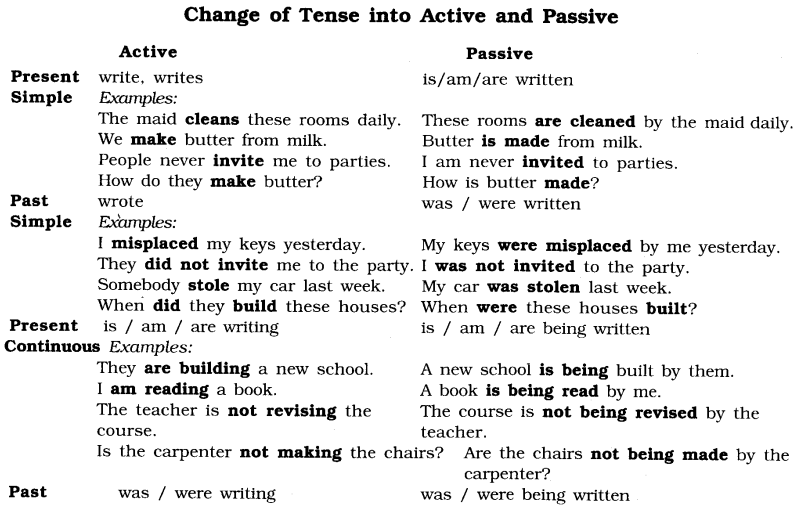 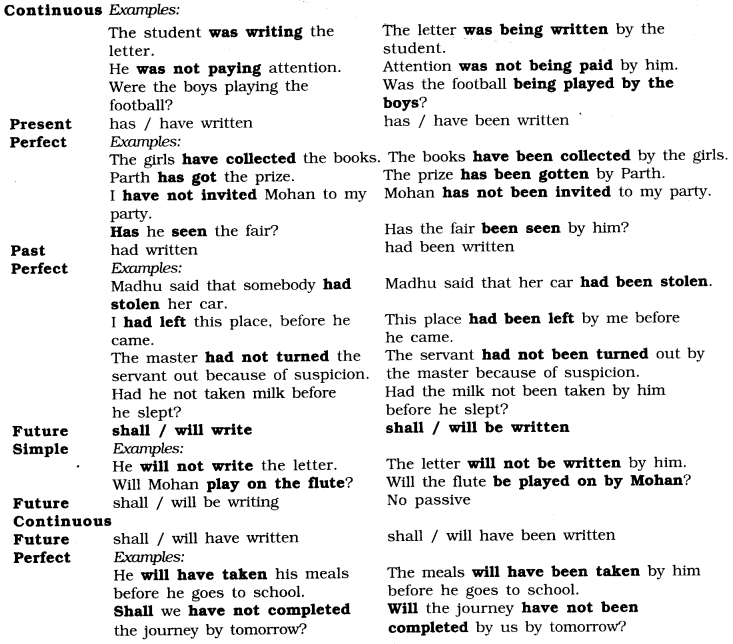 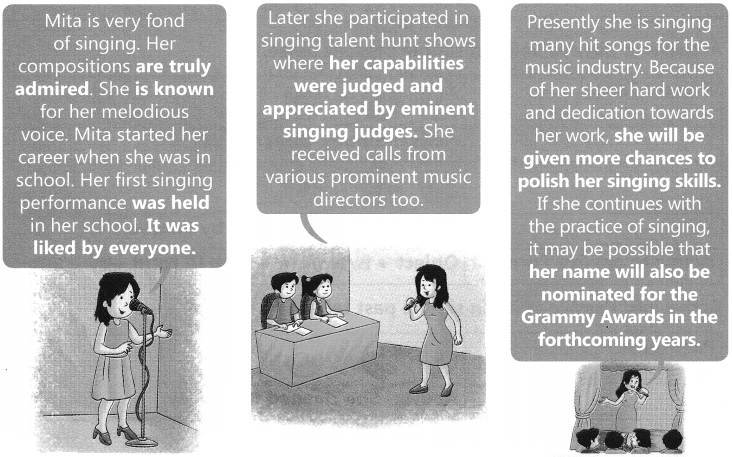 Answer the following questions as per the story.
1. What do you know about Mita from the story above?
2. How does Mita rise in her career?
3. Why Mita’s name will be nominated for Grammy Awards?

3. Active:____________
Passive: The White House and the Capitol are connected by Pennsylvania Avenue.

Answer the following questions as per the story.
1. Why is narrator’s family happy?
2. What are the arrangements being made by the members of the family and narrator?
3. What will narrator’s family be looking for?

A. Rewrite the sentences in passive voice. The first one has been done for you.
1. Mita is drinking a cup of tea.
A cup of tea is being drunk by Mita.

B. Change the following passive sentences into active. The first one has been done for you.
1. The book is being read by the boy.
The boy is reading the book. 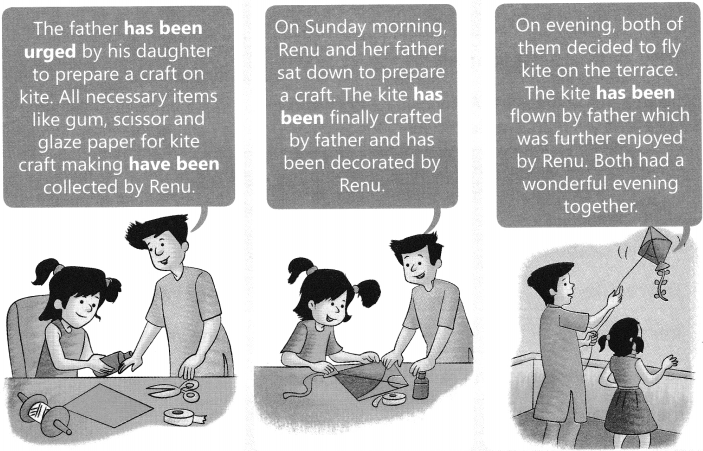 Answer the following questions as per the story.
1. What did Renu urge his father?
2. How did Renu and father spend Sunday morning?
3. How did Sunday evening prove to be wonderful for both of them?

E. In the present perfect tense we make passive verb forms by putting has/have + been before the past participle form of the verb. Sentences are given in the active voice. Change them into the passive.